HELEN THOMAS: I'd like to ask you, Mr. President, your decision to invade Iraq has caused the deaths of thousands of Americans and Iraqis, wounds of Americans and Iraqis for a lifetime. Every reason given, publicly at least, has turned out not to be true. My question is, why did you really want to go to war? From the moment you stepped into the White House, from your Cabinet -- your Cabinet officers, intelligence people, and so forth -- what was your real reason? You have said it wasn't oil -- quest for oil, it hasn't been Israel, or anything else. What was it?

PRESIDENT GEORGE W. BUSH: Hold on for a second, please.

PRESIDENT GEORGE W. BUSH: Excuse me, excuse me. No president wants war. Everything you may have heard is that, but it's just simply not true. My attitude about the defense of this country changed on September the 11th. We -- when we got attacked, I vowed then and there to use every asset at my disposal to protect the American people. Our foreign policy changed on that day, Helen. You know, we used to think we were secure because of oceans and previous diplomacy, but we realized on September the 11th, 2001, that killers could destroy innocent life. And I'm never going to forget it. And I'm never going to forget the vow I made to the American people that we will do everything in our power to protect our people. Part of that meant to make sure that we didn't allow people to provide safe haven to an enemy. And that's why I went into Iraq -- hold on for a second --

HELEN THOMAS: They didn't do anything to you or to our country.

PRESIDENT GEORGE W. BUSH: -- and therefore, we worked with the world, we worked to make sure that Saddam Hussein heard the message of the world. And when he chose to deny inspectors, when he chose not to disclose, then I had the difficult decision to make to remove him. And we did, and the world is safer for it.
kl. 10:53 em 2 kommentarer: 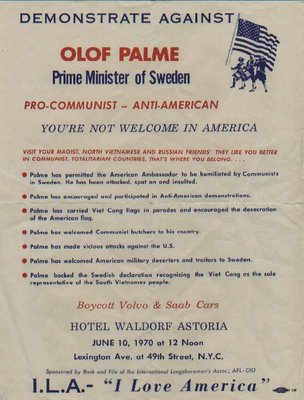 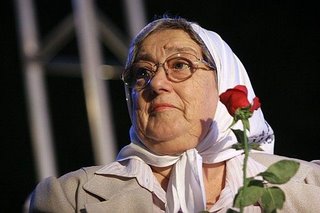 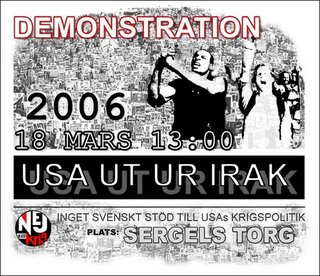 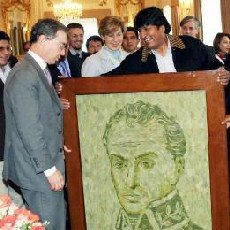 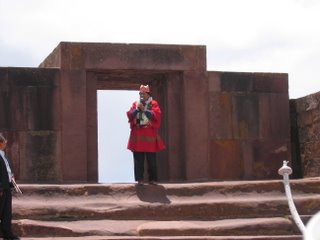 "We do not wish to become a fig leaf for anyone who does not mind becoming complicit in Israel's crimes ... Performing in Israel as if it were normal, as if it were not building a monstrous colonial wall ... is simply unacceptable"
kl. 9:31 fm Inga kommentarer: 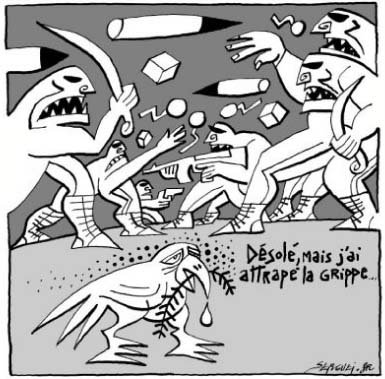